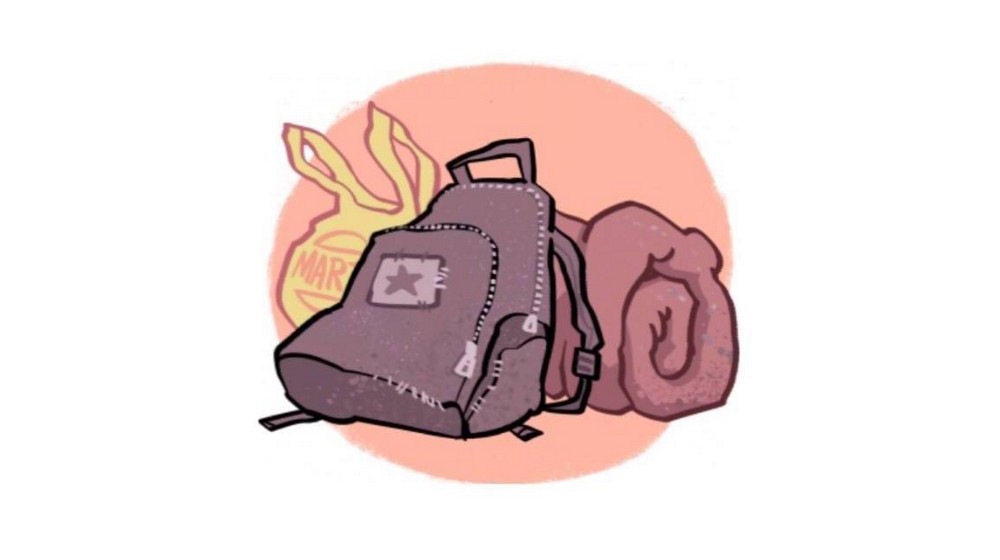 After lengthy study and discussion, the NUMC Leadership Board recently adopted a goal to support homeless teens as one of its signature ministries.

What will it take? Just five households. That’s the number of homes needed to provide short-term housing for local teens facing housing insecurity, according to staff of the Northfield Wallflower Project. Could your home be among them?

The Wallflower Project originated when staff at the Northfield Key youth center noticed that some kids did not have a place to go at the end of the day. The program matches homeless youth with Northfield families who agree to provide housing to teens until long-term solutions can be secured.

A number of NUMC members have served as hosts through the program, and two of them sat down in an interview to share their experiences.

Tim and Tracy Goodwin provided housing this past summer to a teen who had become estranged from his family. He had been couch surfing with friends for some time until he ran out of options. “We were aware of our privilege, and we felt we could offer a spare room”, said Tracy. The sole commitment of hosts is to provide a room and meals so youth can make headway in other areas of their lives. Tim and Tracy found the Wallflower staff accommodating of their schedules, providing respite care during out-of-town vacations.

John Stull and Ann Richards have hosted three Wallflower teens over recent years. The most significant experience was hosting a teen who stayed with them for several months. “When he came to us, he had been living outside and had suffered frostbite”, said John.

Both families felt they learned a lot about the significant challenges of housing insecurity especially during the formative teen years. Though the only obligation of hosts is to provide housing, the youth often benefit from observing stable family situations and learning basic life management skills. Ann described how important it was to show that arguments could be managed and resolved without escalating into major conflicts. “There’s a reason these kids are homeless”, said Ann. “You can’t just say that the parent’s dropped the ball or the kids dropped the ball. The situations are much more complicated.”

When asked whether there is a down-side of serving as hosts, both families acknowledged that there are challenges. Having an extra person in the house takes effort. Ann put that into perspective, however, noting that any houseguest, even friends and family, require effort when sharing a space together.

Could you be a Wallflower host?

What advice do these families offer for those considering opening their homes? “Do it! You won’t know what it’s like unless you try”, said Ann. Wallflower hosts can set limits on their commitment, in fact a primary need is providing short-term respite care for hosts who need a weekend off. “If we could get more families involved, it would be easier on the families providing longer stays”, said Tracy.

Ann suggested that people of all ages are needed. “I think it would be great to see more older adults in the program. I felt that we served in a grandparent role to our guests which helped open conversations in a different way. On the other hand, participation of younger families would provide exposure to alternative ways that families live together, and that could also be valuable”.

Could yours be one of the five households to close this gap? We invite you to prayerfully consider your capacity to serve our local teens and eradicate teen homelessness from our community, especially with the brutal winter months upon us. If you would like to explore this opportunity please contact info@northfieldumc.org